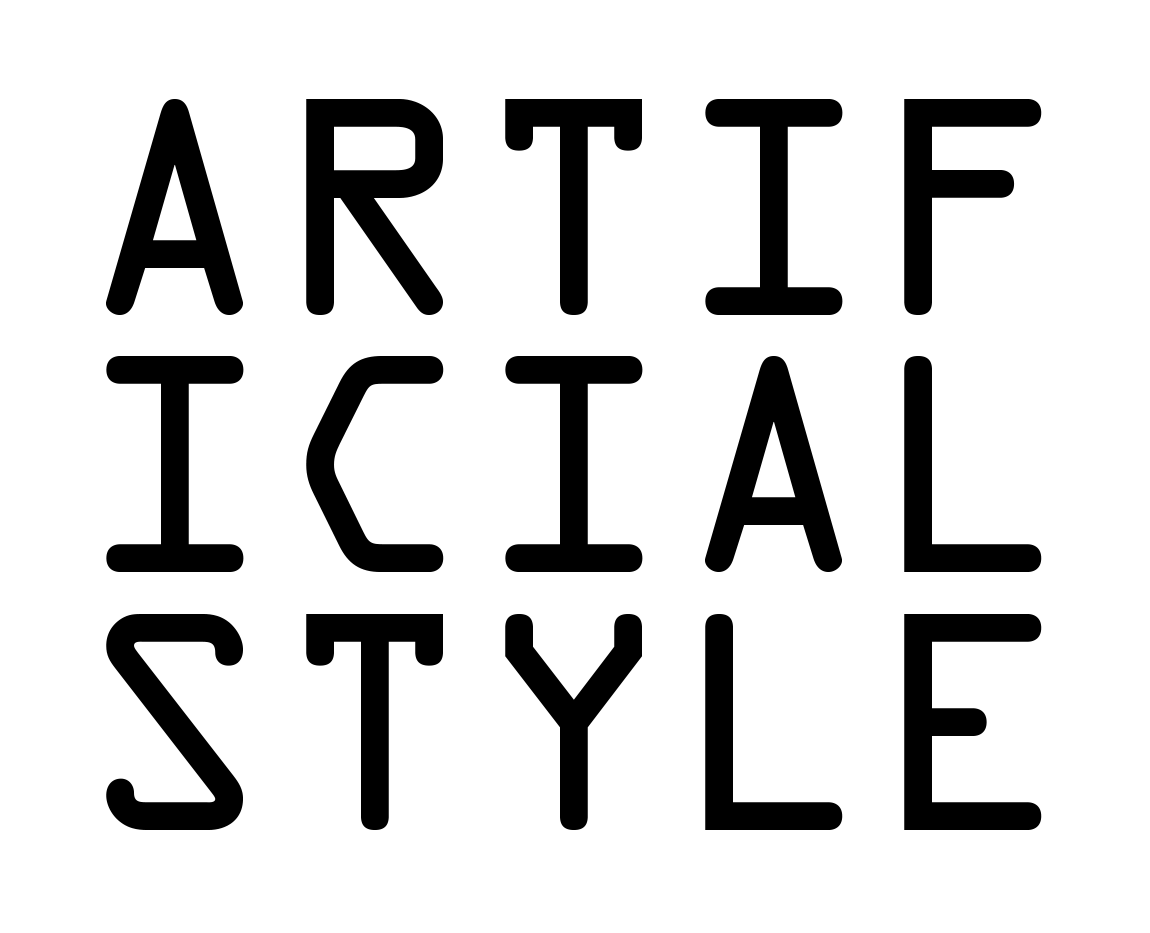 The resulting images are generated by AI software from text descriptions Ally writes to direct the technology. After trial and error, she has developed a protocol to produce images that she finds interesting and relevant within the context of fashion.

The project facilitates impossible scenarios and brings up many questions in the process. For Ally, it is part experiment, part research, part inspiration and part fantasy.

Ally Macrae is a Paris-based fashion stylist and consultant.

Born and raised in Australia, Ally studied fine art in Melbourne and Paris before moving to London where she worked as a fashion buyer, and then later as an art director and stylist in Australia and Paris. During her studies, Ally began to freelance as a costume designer for independent dance, theatre, and film projects. Ally also spent many years studying classical ballet and contemporary dance which strongly influences her styling practice today.